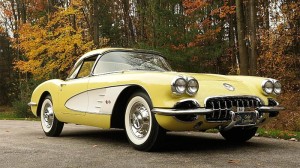 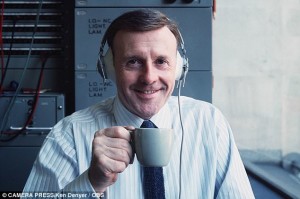 Sir Jimmy Young, a radio DJ in the UK, died in November 2016 at age 95.  He left an estate worth more than 2.7 million pounds and a bizarre last request.

In his will, Jimmy requested that his dead body be given a lethal injection before burial because he had a fear of being buried alive.

It’s not know whether the request was carried out though he was really dead before his interment.

Whether you have a weird request or not, be sure to prepare your will and to include any of your special wishes.  If they’re not included, your loved ones may not know about them and may not be able to fulfill those wishes.

For more information about end of life planning, go to www.diesmart.com. 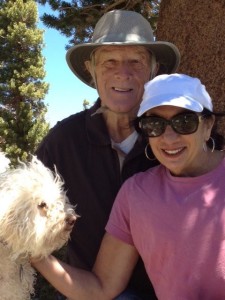 A recent story from the United Kingdom talked about the rise of family feuds related to inheritance.  The number of cases – 116 – reaching the High Court in 2015 broke all past records.

According to a British law firm, the rise in cases is due to the “intricacies of modern family life and rising property prices.”  This increased complexity means that there is a larger pool of potential claimants for every estate.  There is a big risk that someone will feel left out and bring a claim.

In addition, people living together outside of marriage may be left out in the cold if their significant other dies without a will.  The estate will most likely go to their blood relatives, not to their partner.  A claim might be the only way to possibly address this issue.

Furthermore, people may marry more than once and if there are children or stepchildren involved, there’s a good chance that someone will feel wronged.  A spouse may intend for their own blood children to inherit their assets, but they die first and, eventually, everything goes to surviving spouse’s children.  The blood children of the first to go spouse get nothing.

One famous British case involved an estranged daughter who successfully battled her mother’s decision to leave money to animal charities.  In the end, she received about one third of her mother’s estate.

Can this type of inheritance feud happen in the United States?  Absolutely.  If you don’t want it to happen to you or your loved ones, make sure you have a will and have clearly, legally documented your wishes while you’re still alive to do so.

For more information about planning for the end of your life, check out our website www.diesmart.com. 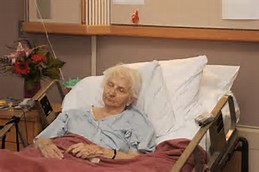 It’s something no one wants to think about, much less actually do.  However, it’s critical that you make a plan so that your wishes can be carried out.

Do you care about whether the doctor takes heroic measures?  Do you want to be kept on life support?  Do you want to receive treatment if there’s no chance of you resuming a normal life?  Equally as important, who do you want to have the authority to make these kinds of decisions for you if you aren’t able to do so yourself?

Last year, a change was made to Medicare so it will pay your doctor to take the time to talk with you about these important considerations.  You should ask your physician to discuss some of the issues and to help you towards decisions.  Don’t wait until you’re in the ER and in the middle of a healthcare crisis.  Make your decisions now, put them in writing thru a healthcare directive or healthcare power of attorney and be prepared.

For more information about end of life planning, go to our website www.diesmart.com.