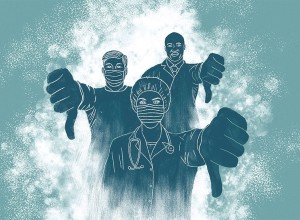 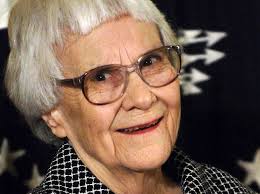 In most cases, the answer is no.  When a person’s estate is being settled thru the will they prepared, it is usually public record.  To keep estate plans secret, they need to be contained in a trust document, not just a will.

However, in the case of Harper Lee, the author of To Kill a Mockingbird, an exception has been made.  A probate judge in Alabama where she died signed an order for the will to be sealed after a request from attorneys for Miss Lee’s personal representative.  Her family agreed to the request.

She died in February 2016 at the age of 89 and had always been a person who highly valued her privacy.

The release if the ruling from the judge came after there was a “threat of public intrusion and harassment for Lee’s heirs”.

You are probably not a famous author and will not be granted an exception by a probate judge.  Therefore, you need to carefully consider whether it is important to you to keep your estate plans within your family or whether it’s okay for them to be public record.

Regardless of what you decide, go to our website www.diesmart.com to get helpful tips about estate planning and other things related to end of life matters.

Why is this so important?  When you die, your loved one or executor will try to access all of your online accounts so that they can close them down or, if necessary, continue their use.  For example, they may want to shut down your account on Amazon since you won’t be doing any more shopping.  Or, if you pay your utility bills online, they may want to continue to pay them until they sell your home.

You may use the same login information and password for all of your accounts but chances are that you have several different ones.  However, most of the accounts have a system that will enable a user to recover a forgotten login or password.  The user just needs to know how to access the email account linked to that other site so he or she can recover the information when it is sent out.

Although it is not strictly legal for you to share your password and login information, it is the easiest way to ensure that when you’re gone, your executor will be able to easily access your information and settle your estate.

For more information about digital estates and the steps you should take to be sure you have included them in your planning process, check out our book “Access Denied ” or go to our site www.diesmart.com. 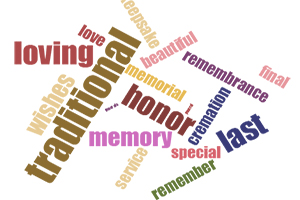 In the past, we have written a lot about planning a funeral, the prepayment option and hints to save money. We recently came across a blog from urnsonline.com that we want to share with you. Click here to see what it says. The ideas are excellent ones and convey suggestions that you probably aren’t familiar with. Take a few minutes to read the blog, even if you’re not planning a funeral right now.   The tips will come in handy when you do.

For further information about funeral planning, go to www.diesmart.com.