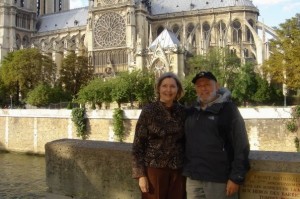 When you buy a life insurance policy, you name a beneficiary who will inherit the proceeds when you die.  It’s important to keep that beneficiary designation up to date or the wrong person may benefit.

One such case that went all the way to the Supreme Court was that of Warren Hillman. Hillman died in 2008 shortly after he was diagnosed with leukemia. He was 66. He had been married three times. When he died, his assets included a life insurance policy worth $124,558.03.

But Hillman made an all too common estate planning error. In 1996, while he was working for the federal government, he took out a life insurance policy and named his second wife, Judy Maretta, as his beneficiary. When he and Maretta divorced in 1998, he didn’t change the beneficiary designation on his policy. It was a policy that was part of a life insurance program for all federal employees and the law for that program says that the proceeds on death are paid according to the beneficiary designation.

He married Jacqueline Hillman in 2002 and was with her until he died.

Since his death, his second ex-wife, Judy Maretta, and his widow had been fighting over that money. In June, 2013, the U.S. Supreme Court found that Maretta was entitled to all of it because she was still listed as the beneficiary.

If your life circumstances change, be sure to update the beneficiary forms for any policies that you have. Otherwise, your ex-spouse may get your life insurance proceeds.

For further information about beneficiaries, go to www.diesmart.com. 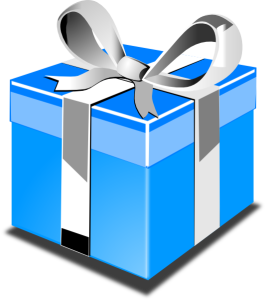 As we approach the end of another year, it’s a good time to have an important discussion with your family and other loved ones about what will happen when you die. It may be uncomfortable but it’s a gift you should give them before any more time passes.

You should tell them about your estate plan – not necessarily all of the details but where it can be found, that it is up to date and who you have named as your executor. The estate plan should, at a minimum, include your will and your advanced directive; it might also include a trust, a healthcare proxy and a durable power of attorney. You should reassure them that the plan is current and reflects your wishes at the present time. (If it doesn’t, you should get it updated immediately.)

Another critical thing you should discuss is your digital assets. If you pay your bills and conduct other financial transactions online, your executor should be able to access your accounts. The only way to ensure that this is possible is if you leave a list of your passwords for all of them.

You should make sure they know about any accounts that have beneficiary designations and that those designations are up to date. Otherwise, someone who is no longer in your life may inherit from those accounts rather than the person you really want the funds to go to.

Finally, you should discuss with your family and other loved ones your end of life care wishes. It’s not a pleasant topic but you should not burden them with having to make decisions which may not agree with what you would have wanted.

This is an important holiday gift that you should give to your loved ones this year.

For more information about making a digital asset inventory and other end of life decisions, go to www.diesmart.com. 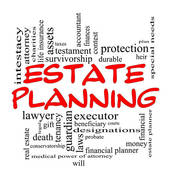 If you have a spouse and family, you’ll probably leave everything to them.  However, if you don’t have a spouse or kids and you’ve been procrastinating doing your estate planning because you’re not sure what to do about all of your stuff, here are 5 ideas you should think about consider.  We found them in the Rapid City Journal.