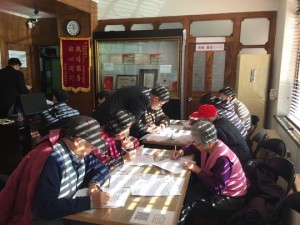 Although the percentage of people in the United States having wills is much higher than 1%,  it’s still below 50%.  If you don’t have a will, you should consider preparing one so that your family won’t have to deal with issues related to your estate once you’re gone.  To find out more about preparing a will and other estate planning steps, check out our website https://www.diesmart.com.