An authentic document is one that you state considers to be a legal representation of your wishes.

A Last Will and Testament 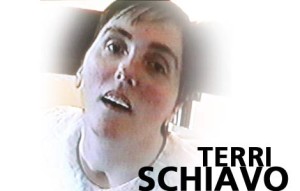 Most people don’t like to think about what will happen if they’re in an accident or come down with a catastrophic illness.  They don’t decide who they want to speak for them if they are unable to communicate their wishes themselves.  They don’t tell anyone what kind of care they want….or don’t want.  Once they are hurt or incapacitated, it may be too late.

These are three reasons why you need a living will and a healthcare power of attorney:

1) You name the person you want to speak for you when you can’t.  It should be someone  you trust to make decisions on your behalf and to carry out your wishes.

2) You decide whether you want heroic measures performed to prolong your life if there’s no chance of recovery.

3) You outline the type of treatment you want to receive.

If you don’t have these documents, a relative you don’t know very well and don’t trust or possibly the courts will speak for you and decide what will happen.

For example, they may decide to put you on life support and prolong your life even though there is no chance of recovery and you may not have wanted heroic measures.  They may choose to perform a surgical procedure that you don’t want or they may decide to do something that is against your religious beliefs.

A living will enables you to describe the kind of care you want.

A healthcare power of attorney (It may be called something else in your state or it may be combined with a living will) allows you to name the person you want to be your healthcare agent who can speak for you when you can’t.

Unfortunately, a life threatening accident or a catastrophic illness can occur at any time.  There’s no age that is exempt.  Think of Terri Schiavo.  She was a 26 year-old that had a tragic fall, went into a coma and remained alive, hooked up to a feeding tube, in a vegetative state for more than 15 years because her husband and her parents couldn’t agree on her treatment and she hadn’t legally stated her wishes.

Don’t let others decide for you.  If you don’t have a living will and a healthcare power of attorney, get them drawn up right away so your wishes will be carried out and you will be able to speak for yourself….even when you really can’t.

For more information on this important subject, go to www.diesmart.com. 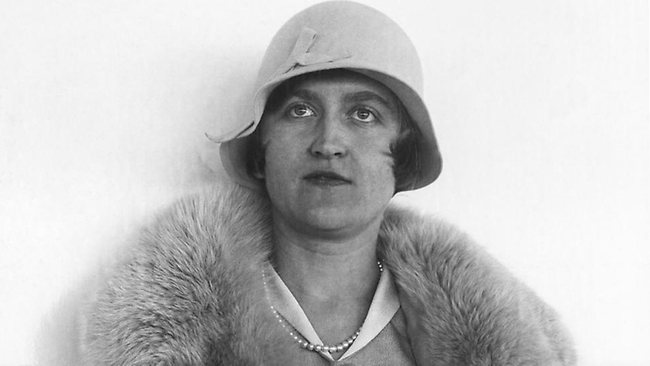 Your will and your trust are both important in determining what will happen to your assets after your death and the death of your beneficiaries.

A last will and testament

When your beneficiary dies:

A living trust or a testamentary trust

When a beneficiary dies:

Your trust can leave instructions on who has the right to income and the use of the property when the first beneficiary dies.  There are many situations in which you may want to control the second instance of inheritance: